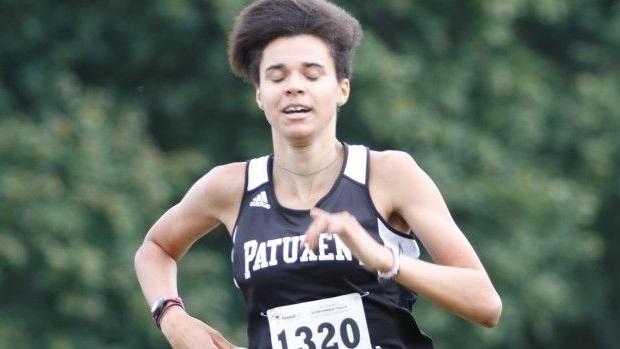 Jackson remained undefeated on the season all the way through Thanksgiving, picking up dominant victories at the Barnhart and DCXC invitationals. Jackson handily won the SMAC Championships and 2A South Regionals before capturing her third straight 2A state title at Hereford, outlasting two of the other first team All-Maryland runners Julien Webster and Kelly Wesolowski. Jackson then finished sixth at the Foot Locker Northeast Regionals at Van Cortlandt Park and then was the highest Maryland finisher at the Foot Locker National Championships, where she earned All-American status with an eighth-place finish.