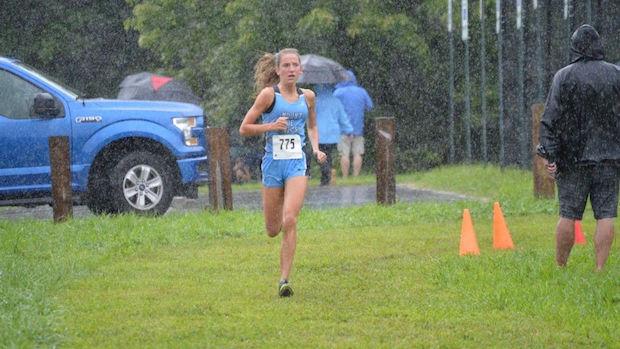 The girls race at the 2018 Seahawk Invitational should be very competitive with a pack of girls up front with realistic shot at crossing the line first.

Defending race champion Samantha Facius of Mount De Sales is back after taking last year's Seahawk Invitational in a time of 19:00. The defending IAAM conference champ Facius ran personal bests of 11:14 for 3200 meters and 5:02 in the mile this past outdoor season. 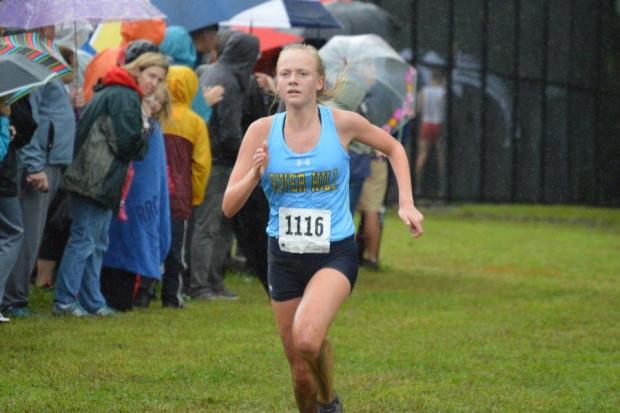 Winning the Seahawk Invite for the second year in a row will be no easy task though for Facius as roughly 6 half dozen individuals in the field who have the ability and belief to be race winners as well. Three of the state's best rising sophomores will be competing between Leonardtown's Nelle Ray, River Hill's Faith Meininger, and South River's Bronwyn Patterson.

Ray was the SMAC conference champ and finished 4th in last year's 4A state cross country race as a freshmen last fall. Meanwhile, Meininger won two state titles in 2A last year as a freshmen during the track season and figures to be a favorite to win the Howard County title this fall. Patterson is a huge advantage racing on her home course and broke 19 minutes for 5K last fall. 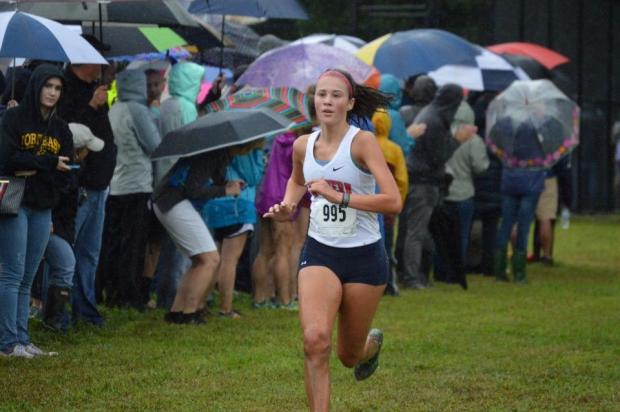 On the two loop course at South River, expect potentially a pack of half dozen runners all together as they come around a second time at the front.

The meet should serve as a good early season preview of the team pecking order in 4A with Walt Whitman, Severna Park, and Broadneck all squads capable of top 3 finishes at the state meet in season's end. Based on the virtual meet, the points separating the three teams could be a margin in the single digits. Only 10 points separated the top 4 teams in last year's meet.

Whitman has 4 girls returning who broke 20 minutes last fall, while Severna Park and Broadneck have a trio who went under 20 last fall back.

MileSplit.com will be on-site with race video and photo coverage!