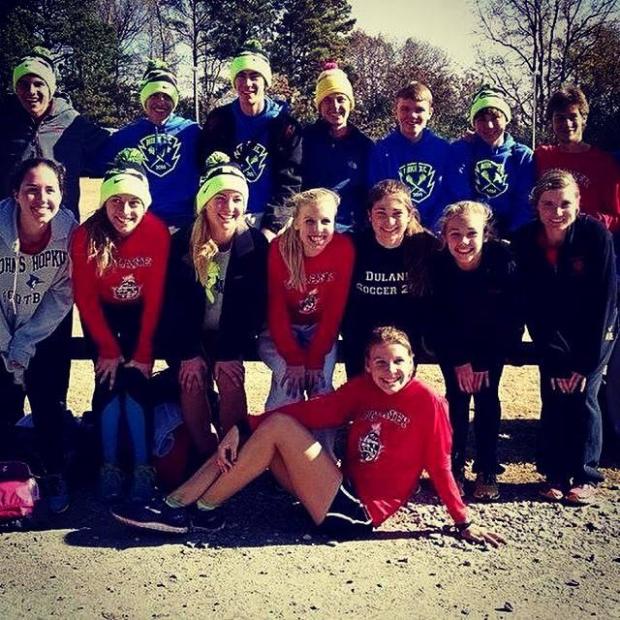 MileSplit is previewing many of the major counties in the state of Maryland over the next week building up to the start of the cross country season. Check out the written preview below for Baltimore County as well as all the stats breakdown of the top returning individuals and teams from the county.

Last year's Baltimore County Championships was a complete Dulaney program sweep taking the team and individual titles for both boys and girls. The individual county champions Eric Walz and Kristin Meek are back for Dulaney, while a strong core of their supporting cast is back to shoot for another county sweep in 2015. 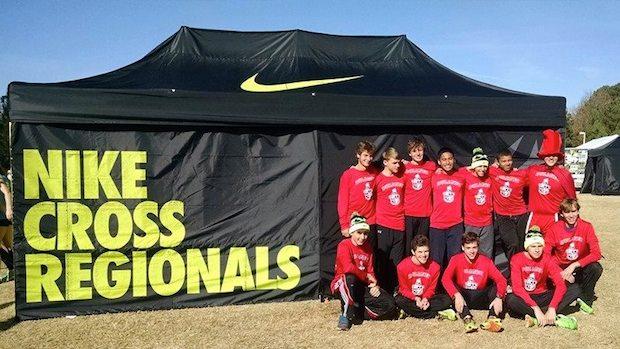 The Dulaney boys, preseason #1 ranked in Maryland by MileSplit and hopefuls to qualify for Nike Cross Nationals at season's end, are capable of perfect scoring their county meet. Last year, Dulaney took 6 of the top 7 places with only Milford Mill Academy's Jordan Leon. Leon, the anchor leg for outdoor national champion boys SMR at Milford Mill Academy has graduated, while Dulaney only graduated one of those top six runners in Adolfo Caravlho. 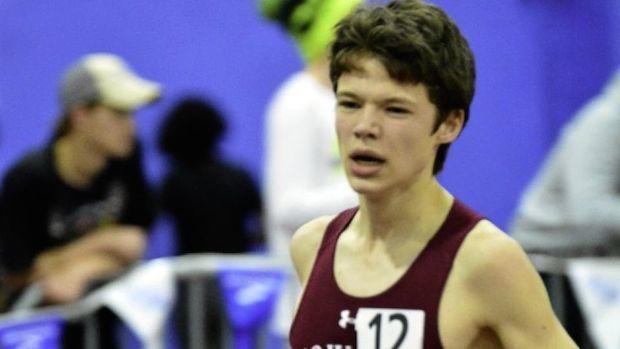 Towson's Vaughn Parts may stand the best chance of breaking up Dulaney's top 5. Parts finished 8th in last year's county meet and has a 5K PR of 16:40 along with qualifying for the 3A state meet in the 3200 in the past four track seasons (10:03 PR). 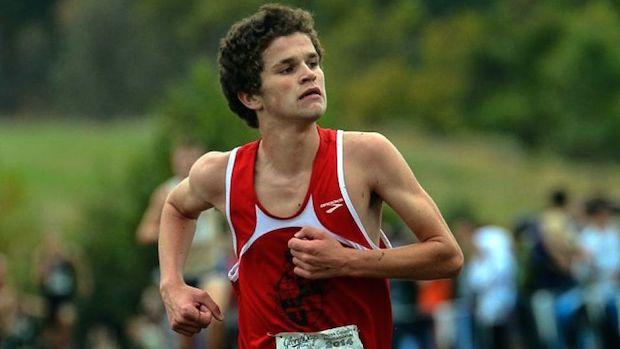 Dulaney's #5 returnee in Elijah Hawkins has a 16:19 PR for 5K, while the team's front runner Walz will be vying for his third straight Baltimore County individual cross country title after finishing 6th as a freshmen and taking first the last two years.

Only three points separated second place Hereford and third place Towson in last year's county meet. Towson is the team that looks to move up and secure that runner-up position this fall behind Dulaney as they return 4 of their top 7 runners from last fall including their top two runners. Parts and teammate Jonathan Ellis were both top 10 finishers in the 2014 Baltimore County XC Championships. 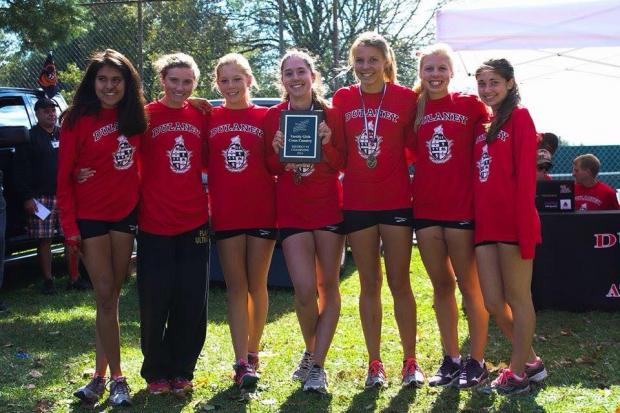 A much tougher challenge for Kristin Meek and the Dulaney girls to repeat as county champs. It required a sixth runner tiebreaker for the Dulaney girls last year to claim the county title over Towson with both teams tallying 40 points.

Towson only graduated one runner from their top 7 (#5 runner Isabelle Chestney), so the Dulaney girls who graduated their #4 and #7 runners will not get any extra breathing room from a year ago. Arguably one of the best county meet battles on the girls' team side in the entire state with MD #2 preseason ranked Dulaney, MD #5 Towson, and MD #6 Hereford. 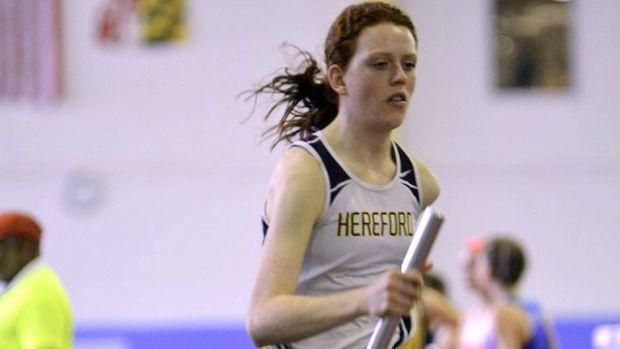 That's right. Hereford is another team to consider as capable of winning the Baltimore County team title. Third in last year's championship meet with 61 points. The Hereford girls return their top 4 runners including 3 very capable of being among the top finishers in the county meet between Sarah Coffey, Emily Causey, and Alicia Kozlowski. All seniors who are looking to lead the Hereford girls at season's end to a state title in 2A on their home course in Parkton. Two years ago, the Hereford girls were the county champions over Dulaney with Coffey taking second and Causey placing third individually. 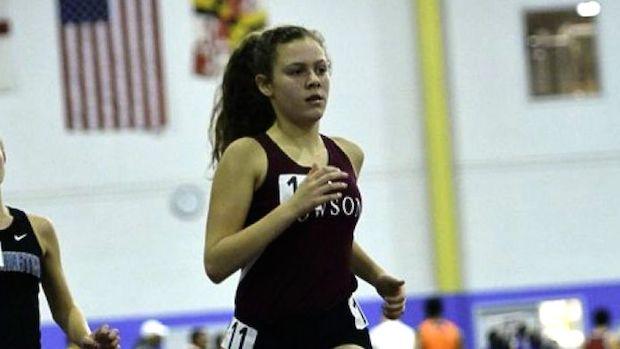 Individually, the girls' county title should come down to the defending champ Meek (ranked #15 in MileSplit's All-Maryland preseason rankings), Coffey, and Towson's Johanna Admiraal. Admiraal was the county runner-up last year to Meek by 14 seconds in a time of 19:22 on the Dulaney High School's home course. Admiraal ran a 1600 meter PR of 5:18 in the 1600, but seems to perform her best when cross country season rolls around. 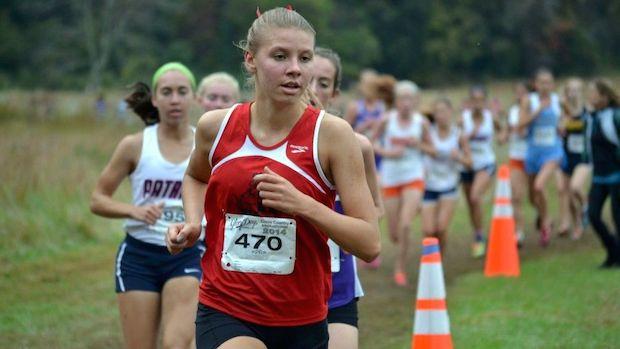