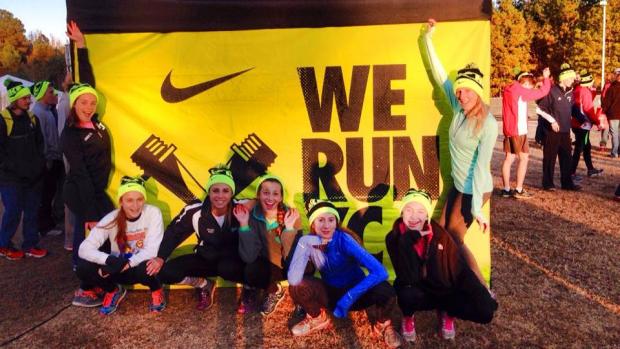 With their coach Tom Martin entering his 20th year at Walter Johnson, the Walter Johnson girls have their sights set on being an even greater squad beyond the state's borders making out-of-state trips against top competition planned this fall for Oatlands and Octoberfest in Virginia and the Manhattan Invitational in New York. Could they be among those top 4 teams at NXN Southeast in November down in Cary, North Carolina? This could be a very special season for the Walter Johnson girls and Coach Martin. 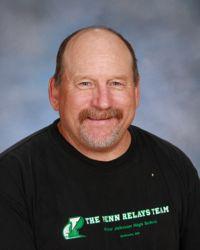 How many years have you been coaching high school cross country (and at your current school)?

What do you attribute as the main reasons for the success of your program?

Creating an environment that puts team first.
What would be the best way to describe your style and philosophy of coaching and working with high school runners?

Have fun first! It makes all of the work seem easier.
What are your core beliefs in your training plan and workouts for your cross country squads?

Our training is based on raising the LT threshold while staying in your training zone to reduce injury and mental fatigue. 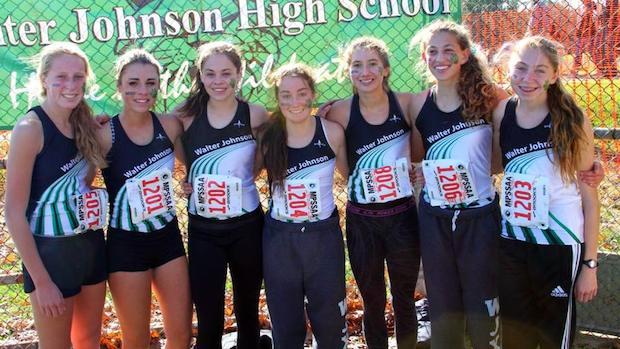 How many runners do you return from your top 7 from a year ago?

5 on the girls team.
Who is your projected top 7 heading into the cross country season?

Abby Green, Emily Murphy, Kati Kirsch, Jasmine Garrett, Sadie Keller and Janet Scott.
Who are your team captains or leaders and what stands out about them as examples for the rest of their teammates?

Seniors Emily Murphy and Jasmine Garrett both are four year Seniors who will set the example for the freshmen.
Who have you been most impressed or surprised with their improvement and/or fitness from their summer training?

Jasmine Garrett comes in this season with a strong summer base and 100% healthy. 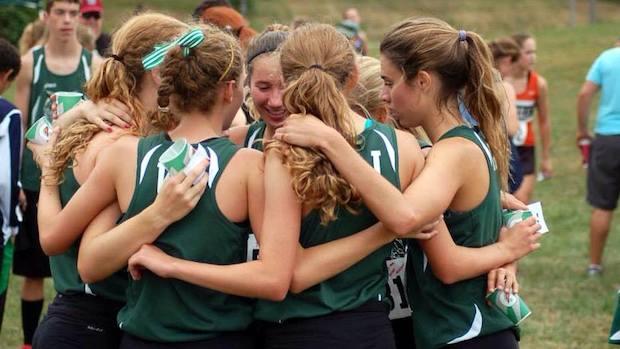 Any impactful freshmen or transfers to join the team this season?

It's too early to tell.
What are the top invitational meets that your team will be attending this season?

Manhattan Invitational, Oatlands, Octoberfest and The Georgetown Classic.
What will be the biggest obstacle or challenge facing your team this season?

As with any team the biggest challenge is always keeping everyone healthy and moving forward.

What will be the biggest reason why your team is successful this season?

They believe in themselves and their teammates. 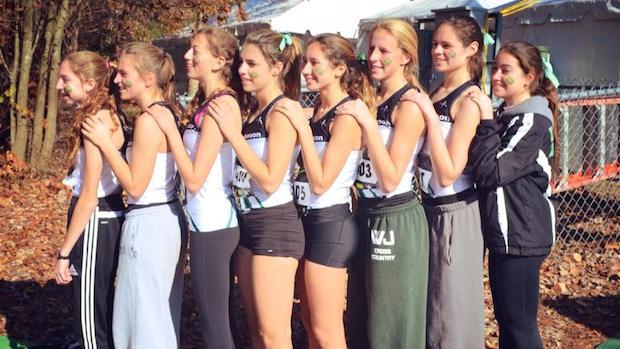 What is a favorite annual or common pre-season workout or run for your team?

5 x 1 mile repeats at "the towers" on 400 meter jog recovery on the second day of the season, lets me know who made a difference over the summer and what potential the freshman have.
What are your top 3 goals for this year's squad?

1. Race with a team concept in mind, athletes learn to score the meet while they are racing so all seven know what they need to do.2. Become fans of our sport.
3. Make friendships that last a lifetime.