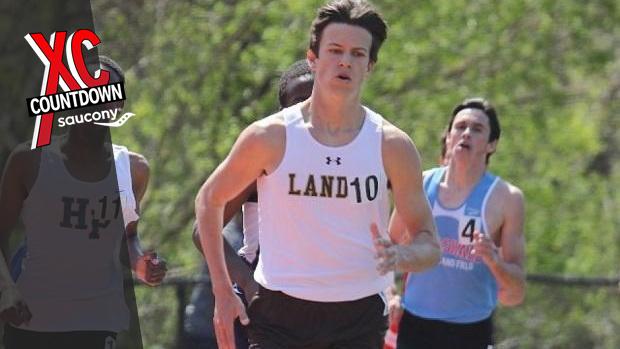 Being a private school, the Landon boys sometimes don't get the same publicity as the public schools, but they return a very deep squad from what was a solid 2015 team. They have one of the largest boys teams in the state and an entire middle school program feeding into the high school team, so depth isn't a problem. Wesley Feldman was the team's top runner in 2015, posting personal bests on both the course (16:53.48 5K) and the track (4:34.03 1600). Behind him, four more boys return with sub-18:00 5Ks, giving them a solid core coming into 2016. Not on the list below is rising junior Peter Gilbert, who clocked a 4:40.13 1600 in the spring. They'll be up with the Charles E. Smith Jewish Day School and Good Counsel in terms of the top boys private school in Montgomery County.