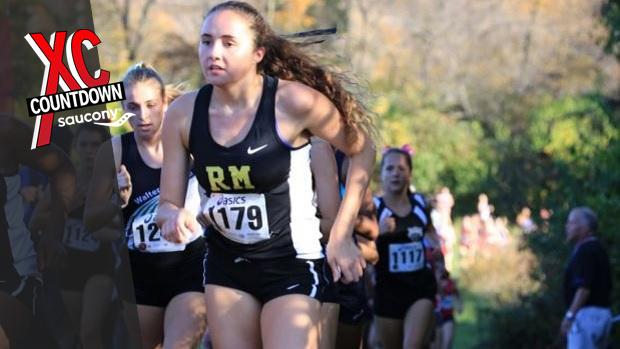 The Richard Montgomery girls have finished eighth at the 4A State Championships in back-to-back seasons, and are poised to make another return to the state meet in 2016. Rising junior Nefret El-Masry is the team's top returner - and now that her older sister Sophie has graduated, she will be the top El-Masry (at least on the girls' team). Another rising junior, Jasmine De La Vega, should be right with her - both girls finished in the top 70 at last year's state championship. The Rockets consistently have one of the larger teams in the state, so depth shouldn't be an issue for them. Their main obstacle this season will be the 4A West Regionals, which features a staggering eight of the top 25 times in the preseason power rankings. Every year there is always a very deserving team that gets left out of the state championships because the 4A West region is just too loaded, so Coach Davy Rogers will have his work cut out for him if this team is going to make it to their third straight state meet.