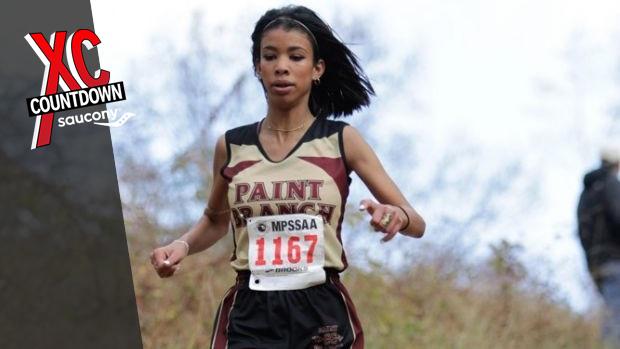 Last season, the Paint Branch girls finished 12th at the state championships. In 2014 they finished 18th. Before 2014, the last time they had qualified as a team for the state championships was 2007. This program is certainly on the rise, and even the departure of Beth Taye won't hurt them too much because the rest of their team is back for 2016. Rising junior Yasmine Kass, who broke out with a 5:05.67 1600 in the spring, is their top returner. The other four girls among their top five returners all finished among the top 90 at the 4A State Championships last year. The team is small, so their lack of depth would be hard to overcome in the event of an injury, but their top five is strong enough to possibly crack the top ten at the state championships - something they've never done in the school's history.