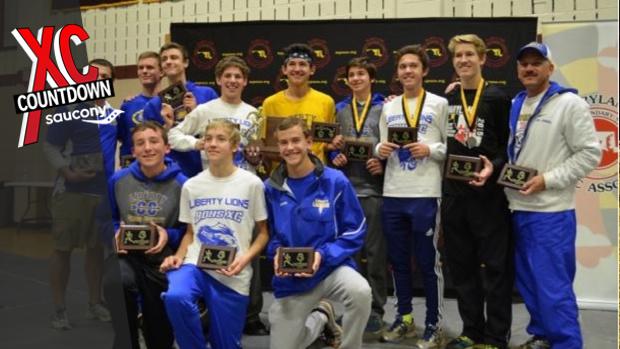 It was a slow and steady climb for the Liberty boys - from not qualifying for the state championships in 2011, to third and second place finishes in 2013 and 2014, and finally a state championship in 2015. They were led by rising senior Nick Tilson, who finished in second place at the 2A State Championships for the second consecutive year. After a solid track season during which he posted personal bests of 4:33.88 and 9:52.67, he's ready to capture that elusive individual state title. Right behind him is rising sophomore Daniel Saxon, who finished right behind Tilson at last year's state championship and was the fastest freshman across all classifications at the state championships. Rising senior Andrew Miner finished 11th at last year's state meet, giving Liberty the dominant trio they're going to need to defend their title. Their biggest weakness will be their depth, especially as they look for a solid #5 guy to round out their scorers, but with a 1-2 combination capable of finishing in that order at the state championships they won't need anything amazing from their #5 - whoever it ends up being.