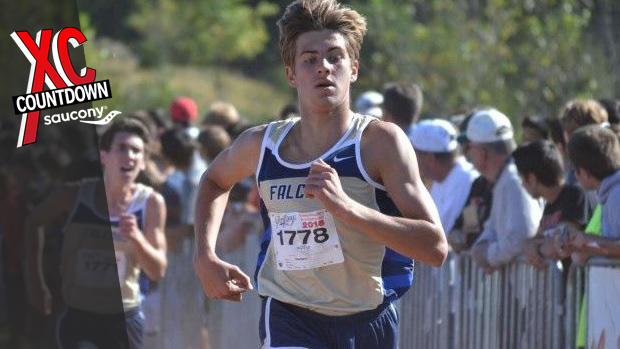 No. 15: Our Lady of Good Counsel High School

The Good Counsel boys had an unbelievable season in 2015, making their case for the title of the best team in Maryland. They went back and forth with Dulaney and Severna Park for most of the season and finished above them both at NXN Southeast, where they were fifth overall. With four of their top five from last season gone, however, repeating that success is going to be harder for the Falcons in 2016. They will have another senior-heavy team this season, highlighted by their top returner Jimmy Vazzana, who ran 15:58.20 at the NXN Southeast Regional meet last year. Even if they take a slight step backwards in 2016, they're still one of the top private schools in the state (second-highest on this list) and should still compete for the WCAC and MD-DC Private School Championships.