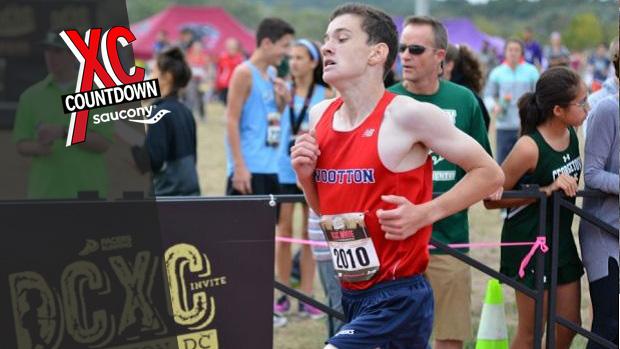 The Wootton boys had one of the best teams in the 4A classification last season, winning the Montgomery County Championships and 4A West Regionals before finishing fifth at the state championships. Their fifth-place finish extended their streak of top eight finishes at the state championships to six years in a row. The returners for the Patriots are headlined by rising sophomore John Riker whose immediate success as a freshman was a huge factor behind their success as a team last season. He's joined by a trio of rising seniors in Benjamin Shapiro, Renato Nunez and Troy Davis. Beyond those four, however, nobody else comes back with a sub-18 5K personal best, meaning they'll be searching for a consistent #5 runner to begin the season. This shouldn't be too much of a problem for Wootton as they consistently field one of the deeper teams in the state, but they'll certainly have their hands full defending their county and regional titles this season.