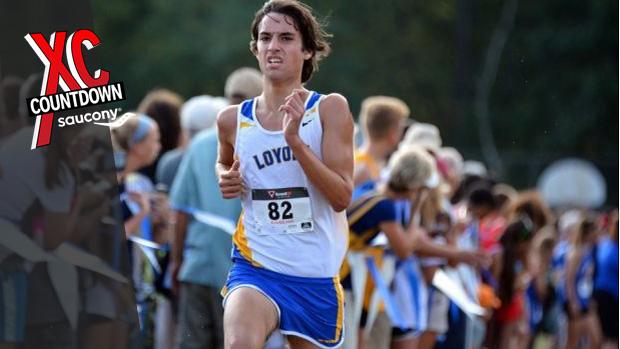 The Loyola Blakefield boys had a relatively down year (by their standards) in 2015, losing the MIAA Championships for the first time since 2008. After graduating three of their top four runners from last year their road won't get any easier in 2016. Their top returner, rising senior Max Barbour, posted an impressive 16:16.90 5K at last year's NXN Southeast Regionals before running 9:42.70 in the 3200 during the spring. Behind him are two rising sophomores, Camden Gilmore and Ronan Sullivan, who made immediate impacts during their freshman season. Their ranking on this list reflects their ability to consistently find runners when they need to, and one can almost bet that there will be another newcomer making an immediate impact for the Dons this season. Still, they will need to stay healthy for the entire season and have some of their younger runners continue to improve if they want to catch the Mount St. Joe's boys in the MIAA.