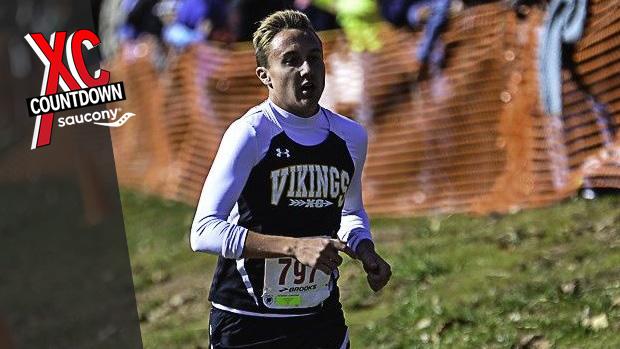 The Mount Hebron boys finished fifth at last year's 3A state championship, which extended their streak of top-five finishes at states to four consecutive seasons, the longest active streak among 3A boys. With a deep squad returning for the Vikings this fall, it looks like they will have a good shot at extending that streak another year. Rising senior Jake Edmondson is their top returner; he has finished 13th and 12th at the state meet in the past two seasons. The next four returners feature 5K personal bests betwen 17:07 and 17:30, and their entire returning top seven ran sub-18 in the 5K last fall. They're the only team in the 3A classification besides River Hill that can say that, and they rank #2 the traditional returning team rankings and #3 in the composite scores among 3A teams. They'll see River Hill early and often this season, so they are definitely one of the 3A teams with the best shot at taking them down.