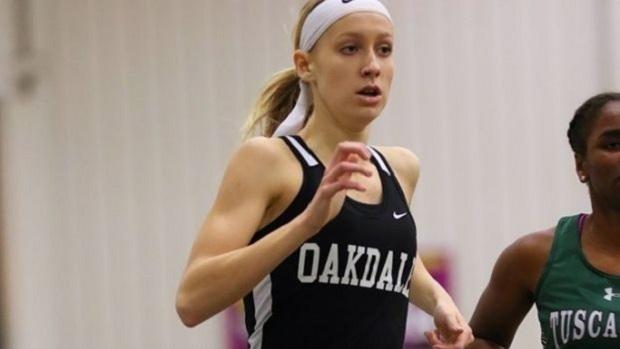 Last February, a pair of Northwest freshmen were making headlines as two of the top freshmen in the state. One of those freshmen, Cori Brown, won the 4A 300 state title out of the slow heat at the indoor state championships. She was the only freshman in the state last season to capture a state title. The year before, Franklin's Nyjari McNeil became the lone freshman champion at the state championships when she took the title in the 3A 500.

Can another freshman capture a state title this season? Perhaps more than one? Let's run down a list of the freshmen who could make it happen: