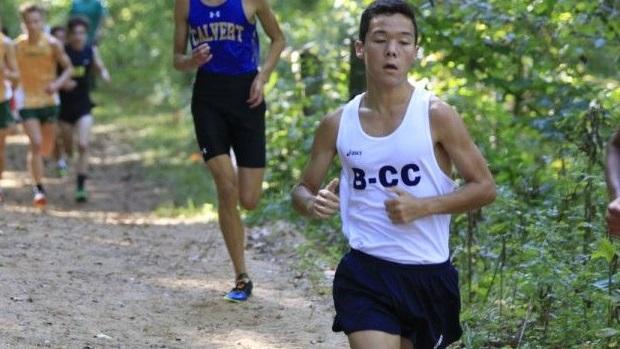 It's hard to bet against last year's 3A state champion Ryan Lockett, but this should be a great race featuring some of Maryland's top runners. Lockett has yet to turn in an impressive finish at an invitational this season but could very well change on Saturday. Meanwhile Westlake's Jay Hall is the top returnee from last year's race in which he finished second, one spot ahead of Lockett. But it's B-CC senior Adam Nakasaka who had the best start to the season after finishing as the top Maryland runner from the Oatlands Invitational last weekend.