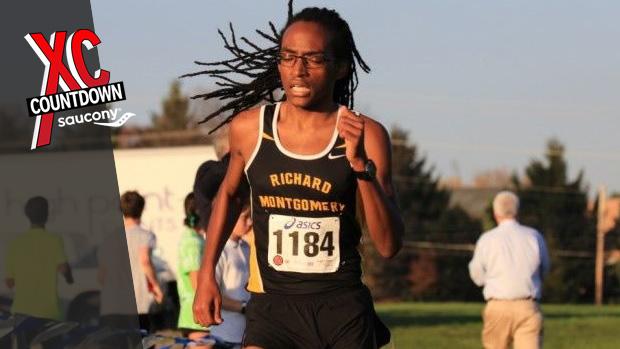 The Richard Montgomery boys have one of the most interesting group of returners in the state of Maryland for 2016. They're led by rising senior Rohann Asfaw, whose list of accomplishments - 6th place at NXNSE, two state titles, a New Balance Indoor Nationals record - is probably the most impressive among all returners in the state. Behind him is rising junior Joachim El-Masry, who broke out as a sophomore in the fall of 2015 but spent the rest of the year sidelined with an injury. Beyond those two, however, the Rockets only have one other runner that's clocked a sub-18 5K. A big factor for their success in 2016 might be how well rising sophomore Mark Unger transitions from his breakout freshman track season (1:56.02 800, 4:33.40 1600) to the course for the first time. It's possible that the Richard Montgomery boys could have a true top-of-the-line trio, and at that point all they will need are average 4 and 5 runners to be competitive. Until the season starts it won't be clear just how good this team can be, but come November this ranking could look very low.