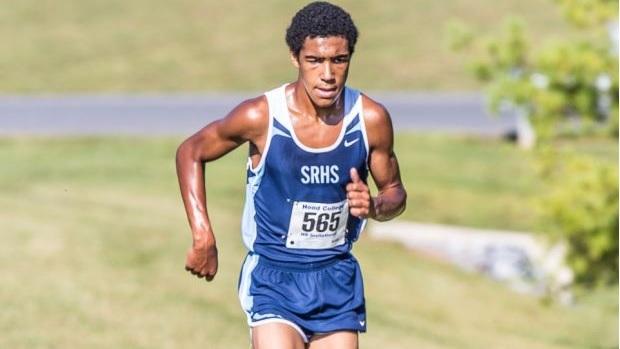 The South River boys enter the 2016 cross country season in a similar spot as their Anne Arundel County rivals at Broadneck. What gives South River the slight edge is that they have two top-25 state meet finishers returning for 2016. Rising senior Nick Boogades had an outstanding first year of cross country in 2015, winning the 4A East regionals before finishing 15th at the 4A State Championships. During the track season he lowered his 1600 personal best to 4:21.91, which came in his second-place finish at the state championships. Rising junior Adam Allen also broke out last fall with a 25th-place finish at the state meet. Beyond them the Seahawks return five more boys who ran sub-18 last season, three of whom finished 85th or higher at last year's state meet. With two frontrunners and a solid pack behind them capable of putting five or six guys under 17:00, South River joins the long list of 4A squads trying to crack the top five at this year's state championships.