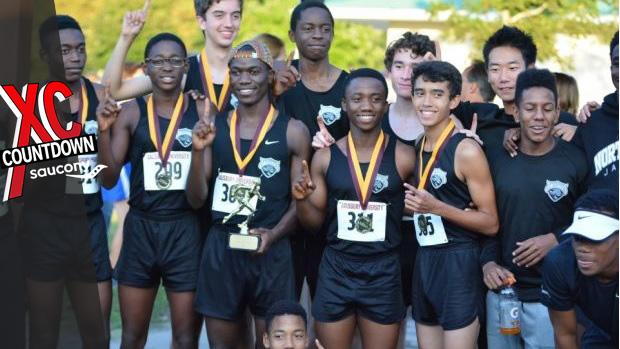 Last year the Northwest boys were one of the more surprising teams in the state, contending for county, regional, and state titles. This year they lost their top runner but return the rest of their tight pack that includes four returners with sub-17 5K personal bests. It's hard to name a top returner for this team - rising senior Komlan Attiogbe has the top returning 5K time, Jose Infante has the top 3200 time (10:07.09), Chase Osborne has the fastest 800 and 1600 times (1:56.52 and 4:35.24) and Elton Quansah was their highest finisher at last year's state meet (45th). Throughout the cross country and track seasons they were clearly one of the closest group of runners in the state, and that level of chemistry really can go a long way during the cross country season. This year they'll be competing for their first county title since 2002 and possibly even a state title; the only difference is that this year they won't be a surprise.