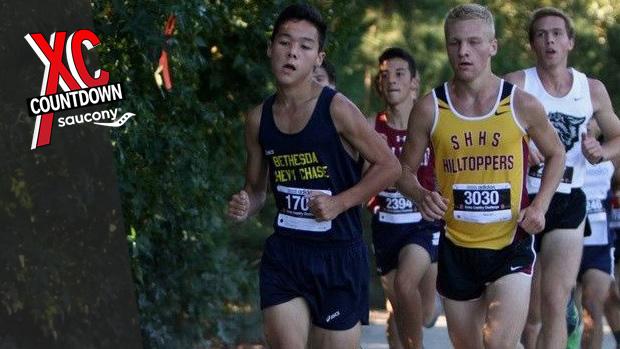 The B-CC boys' third-place finish at last year's state championships was their highest finish since they won the 3A State Championships in 2007. Despite losing two of their top runners from last season, the Barons have a very good returning team. Adam Nakasaka and Josh Fry both had breakout sophomore seasons in 2015-16, finishing 14th and 26th, respectively, at the state meet. One of the biggest and deepest teams in the state, they have nine runners who come back with sub-18 5K personal bests. The B-CC boys also have a solid group of rising sophomores: Kevin McAuliffe (17:34.40), Hermon Tesfatsion (2:03.16 800, 4:40.00 1600) and Nick Bailey (1:57.65 800) all had impressive freshman seasons, and keep the future shining bright for 2016 and beyond. The B-CC boys are one of a handful of teams that are looking to contend for the wide-open 4A state title this season.