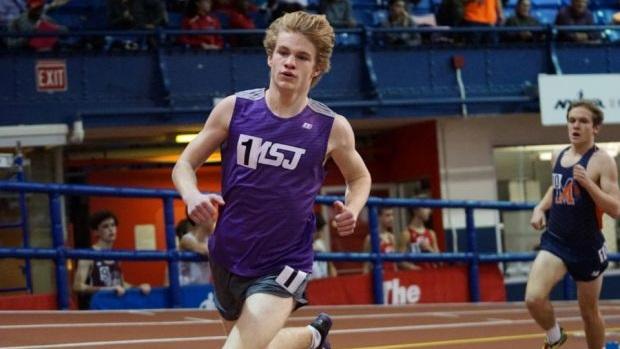 Many of the top milers from last spring are back, with only three graduations and one transfer among 2017's top ten. Bel Air's Kieran McDermott made the jump from good (4:22 personal best) to great (4:11 personal best) in a matter of two weeks last spring and, along with Ryan Lockett, give Maryland two runners who enter the spring having run under 4:12.

Others to watch: Richard Montgomery's Garrett Suhr was one of Maryland's top milers this winter, running under 4:20 while finishing third in the Emerging Elite section at indoor nationals; Mount St. Joe's senior Hunter Petrik's converted 1600 time from the same race was nearly under 4:20 (4:20.08) and good for fourth in the state; Gaithersburg's Peter Antonetti broke out in a huge way, finishing sixth on the Maryland state leaderboard with his runner-up finish at the 4A indoor state meet.