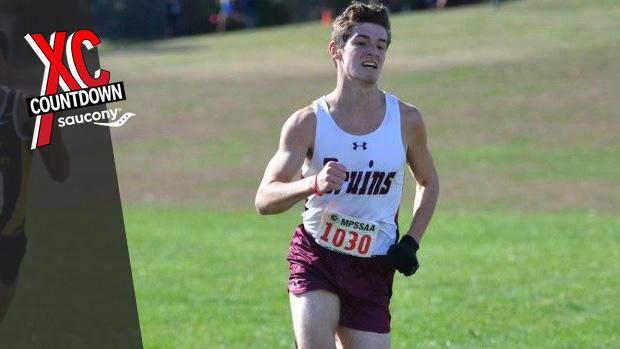 Stuck behind the Severna Park boys in both Anne Arundel County and the 4A East region doesn't help the Broadneck boys in terms of trophies, but they come into the 2016 cross country season with an impressive squad of their own. Top returner and rising senior Paul Squires enjoyed a huge breakout season as a junior in 2015, finishing 21st at the state championships. It wasn't entirely unprecedented - he had dropped his track times as a sophomore to 2:04.92 and 4:39.70 - and he was certainly instrumental in the Bruins' success last season. Behind him lies a horde of runners with sub-18 5K personal bests, giving them a strong pack to work with coming into the fall season. Only five other teams in the 4A classification have at least seven returners all under 18 minutes, which speaks to their depth as a team. They'll be fighting hard with South River and Severna Park through most of this championship season, but they have the depth to challenge for a top five spot at this year's state meet.