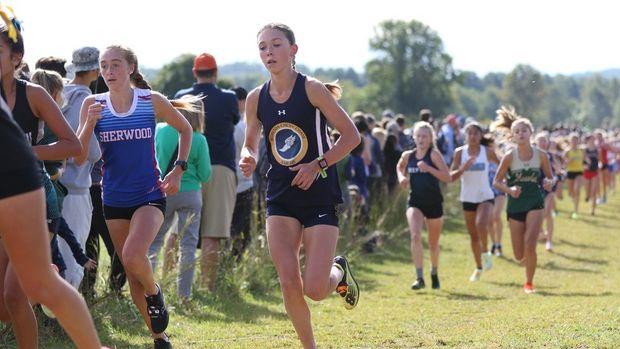 There has not been a lot of movement in the last 2 weeks due to most teams either not racing major invites or Hurricane Ian canceling meets both in-state and out of state. However several Montgomery County Athletes ran very well at the Oatlands Invitational in VA. In particular, Varri Higgins from BCC finished in an impressive 3rd which moved her up a few spots in the rankings. Grace Finnegan, Avery Graham, and Daisy Dastrup also ran very well at that meet and held on to their spots in the top 10.
With Championship season approaching, expect a lot of movement within the top 10 as well as honorable mention girls looking to crack the top 10!