Workout Wednesday video with South Hagerstown's Darren Harman, who threw down a beast workout on Monday in preparation for his Thursday regional race at Oakdale High School. 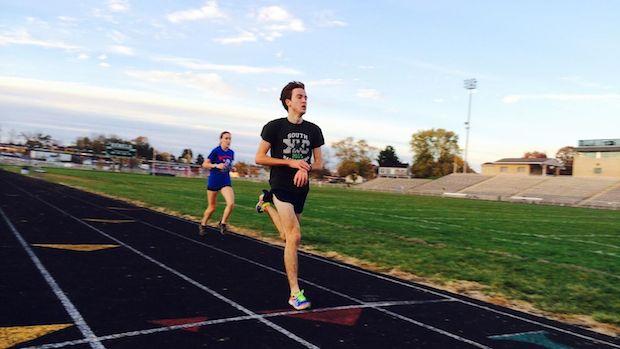 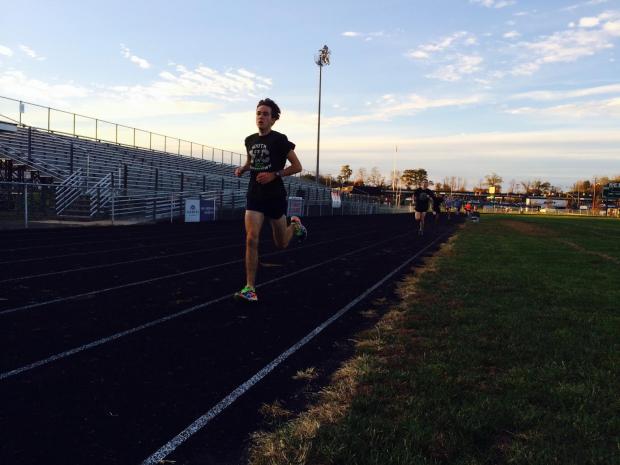 Harman has been a rare talent for the South Hagerstown program as he is looking to become the school's first state champion in cross country. His school, team, and coaches are certainly behind him to bring home a title from Hereford in next weekend.