Watch our latest Workout Wednesday with an up and coming 3A program in Northern-Calvert guided by their young, but very knowledgeable coach Josh Dawson. The girls squad started the season really catching everyone off guard in winning the Seahawk Invite and was also the top finishing 3A squad at the Bull Run Invite on the Hereford state course against their top competition for the state championship in Towson and River Hill.

There is not much separation between their top four girls' times, but is also a great strength when they have raced against major competition this fall with Claudia Dolan, Molly Barrick, Sarah Deresky, and Adrianna Wilder. Their team will be a force for several years with Barrick as the oldest as a junior, while Deresky and Wilder are sophomores, and Dolan has emerged as their top runner as only a freshmen. 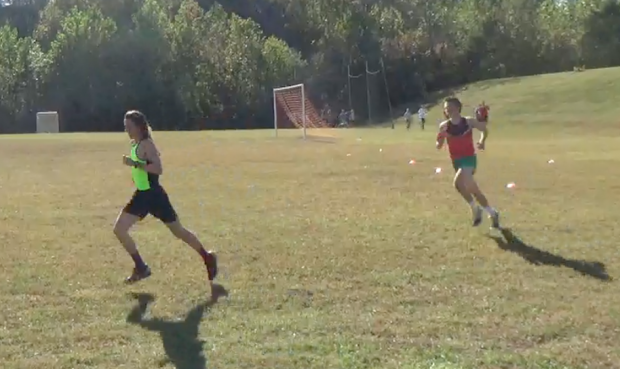 The Northern-Calvert boys also have a formidable squad to compete in the 3A state race led by their individual state title contender Matt Bennett (15:58 5K season best). Charlie Sweeney (16:33 season best) also makes for a strong #2 runner. Both teams will be racing on Friday at the SMAC Championships, which MileSplit will be on-site with race video and photo coverage! 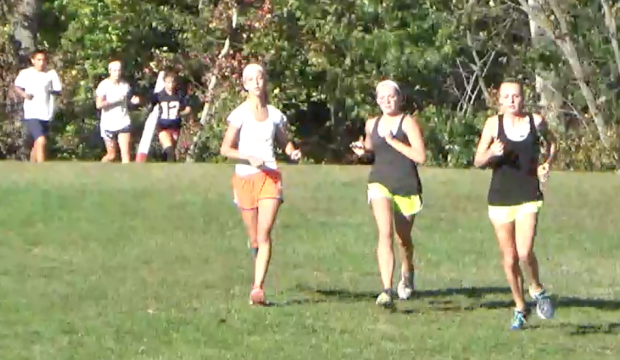 Their workout was on their school grounds and fields broken up into segments with two 800's at 5K race pace followed by a 20 minute tempo paced run and finishing with four 400's at faster than 5K race pace. The workout was virtually all continuous and the rest being active recovery in between their "ON" or tempo segements.