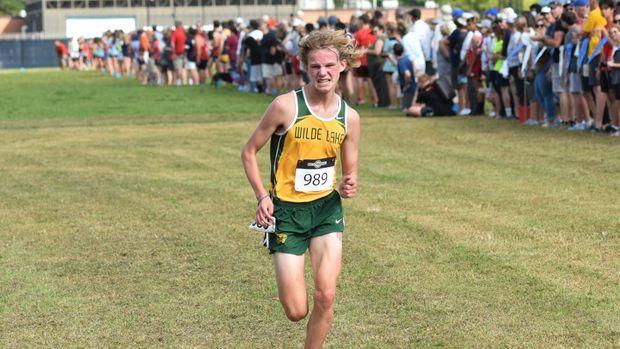 There has not been a lot of movement in the last 2 weeks due to most teams either not racing major invites or Hurricane Ian canceling meets both in-state and out of state. With that said Charlie Butler takes over the new #1 spot in Maryland from Centennials Antonio Camacho Bucks. Camacho-Bucks has had a great start to the season and definitely did not "lose" the number 1 spot, however, Butler has been on fire lately. He won the Bull Run Elite race and then went up to NY and ran the Mcquaid Invitational running a PR and new #1 MD 3mile time of 14:54.

Wilde Lakes Henry Hopper also moves up a few spots since winning the Medium Race at Bull Run running a very impressive 16:18 on that course. Gage Osborne from Northwest also joins the list as he has started to really improve this season. He won the Rebel Invitational a few weeks ago and recently dropped a 15:53 at a local Montgomery County Duel meet.

Also, there have been a lot of names added to the Honorable Mention list. As the regular season is winding down and anticipation for the Championship meets is building up, there could be a lot of individuals right on that cusp of the top 10 and may make their way in soon!