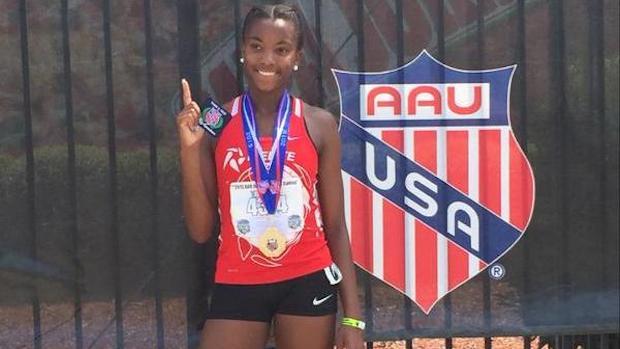 Many of Maryland's best in not only high school, but at the youth level in the future stars found in the state's middle schools and elementary schools who will be at Norfolk State University this week for the 2015 AAU Junior Olympic Games.