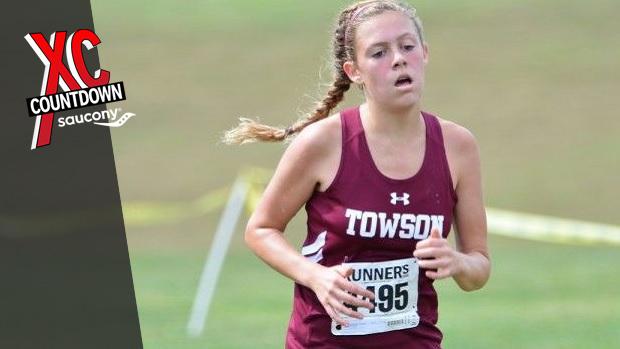 After not qualifying for the state championships in the 2012 cross country season, the Towson girls have improved their finish at the state meet in each of their past three seasons. Their fourth-place finish at the 2015 3A State Championships was the school's highest since 2008 when they won the state title. Even though they lost their top runner to graduation, the Towson girls remain one of the best teams in the 3A classification. Rising junior Sydney Conboy has finished in the top 20 at the state championships in each of her first two high school cross country seasons, and Jaqui Sheedy finished 23rd as a freshman at last year's state meet. Rising junior Lauren Miller and rising senior Karen Prem both finished in the top 60 at last year's state meet as well, giving Towson four very good returners heading into this fall. They're still looking up at Dulaney and Hereford in Baltimore County, but the gap between them and those top two teams is closing fast. Come November they could find themselves racing for the 3A state championship at Hereford.