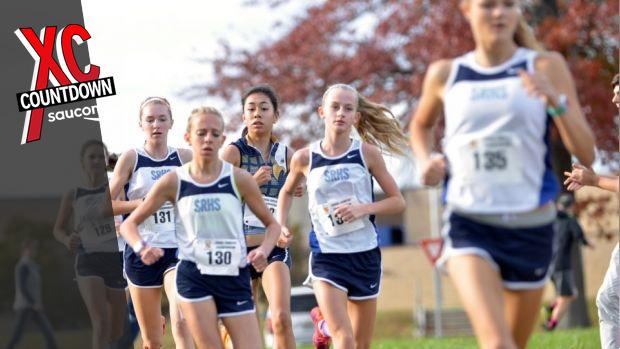 The South River girls enter 2016 with a shot to be one of the most improved teams of the year. Not that they weren't good last season, as their 11th-place finish at the state championships will attest to, but all of their seven finishers from the state meet are back for 2016. Five of those girls finished in the top 70, led by freshman Jenna Miller who finished 27th at the state meet as a freshman in 2015. That's still not it, however, as the South River girls had an entire army of freshman girls drop fast 1600 times in the spring after not running cross country, led by Simone Evans (5:18.79) and Allison Corey (5:22.04). All in all they had five girls - all freshmen or sophomores - run sub-6 in the spring after not running cross country. If any or all of them join the team in 2016, it will just be an added bonus to an already-strong returning team. Along with the Severna Park and Broadneck girls, the Anne Arundel County championships and 4A East regionals are going to be uber-competitive this fall.